You are here: Home1 / Event 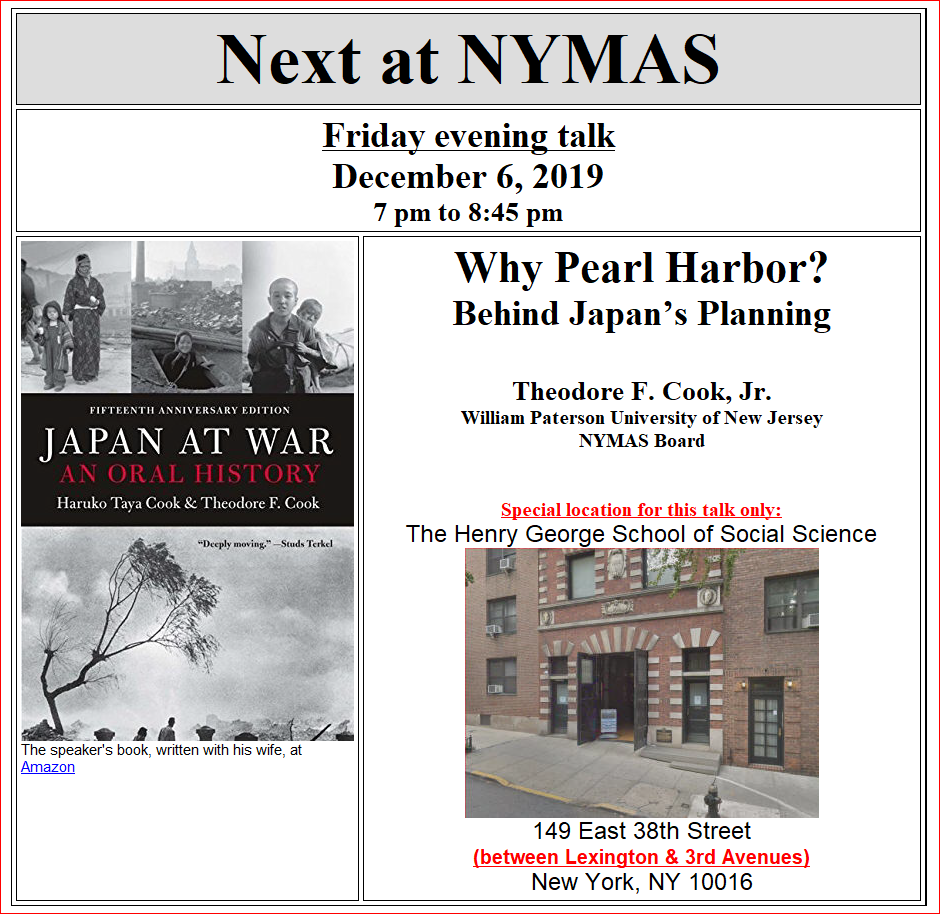 Jeremiah received a masters degree in composition from Hunter College with Shafer Mahoney and studied composition for mixed chamber ensembles in the studio of Conrad Cummings at Juilliard. He has participated in The SCL’s Composer Mentor Program, BMI Commercial Composition Workshop, Mark Morris Dance accompanist training and ASCAP Film Scoring Program at NYU. He has written commissions, collaborated with, and/or recorded with the Grammy nominated St. Petersburg String Quartet, Prague Philharmonic Players, Attacca Quartet, So Percussion, Lech Antonio Uszynski, Nouveau Classical Project, Geoffrey Burleson, Metropolis Opera Project, Gregg Smith Singers, and Hunter College Opera among others. Beyond writing, he has also had the great joy of working on his projects with Emmy and Academy Award winning engineers at Soundtrack Studios and Skywalker Sound.

Praised as an “exceptional talent” by the Frankfurter Neue Presse, violinist Jessica Park captivates audiences from New York to Seoul with a diverse and compelling array of solo and chamber music performances. Equally at home on both modern and baroque violins,

A versatile and imaginative artist, Ms. Park is in high demand as an interpreter of baroque and classical repertoire. She can be heard frequently with the country’s premier period instrument ensembles, including the Handel and Haydn Society, Boston Baroque,

Ms. Park’s commitment to the art of string quartet playing has resonated strongly throughout her career, resulting in performances at the Metropolitan Museum, the Morgan Library, the New York Historical Society, and WQXR. She has worked closely with members of the Brentano, Cleveland, Emerson, Juilliard, Mendelssohn, Orion, Tokyo, and Ying Quartets. In 2018, Ms. Park and the Cramer Quartet participated in an intensive residency program at the Avaloch Farm Music Institute.

A native of Cincinnati, Ms. Park moved to New York City to attend the Juilliard School. She holds Bachelor and Master of Music degrees from Juilliard, as well as a Professional Studies Diploma from the Mannes School of Music. Ms. Park was also a Fellow at the

Yale School of Music, where she was a member of the Yale Baroque Ensemble. Ms. Park’s principal teachers include Mark Steinberg, Ronald Copes, Hyo Kang, and Robert Mealy.

Swiss violinist Chiara Fasani Stauffer enjoys playing music ranging from the Baroque to the twenty-first century and has had the privilege of performing across three continents. Since relocating to the United States in 2012, Stauffer co-founded Time Canvas,

a chamber music group committed to bringing innovative music to people across a broad section of society. In addition to her duties as a violinist, she serves as the artistic director of the ensemble. As a baroque violinist Stauffer performs with ensembles such as Apollo’s Fire, the Washington Bach Consort, and the Sebastians; and, she is a 2019 English Concert American Fellow. Other performance highlights include an appearance on A Prairie Home Companion with the East 4th

Juilliard School and the Basel Hochschule für Musik, as well as a minor from the Schola Cantorum Basiliensis.

Equally comfortable on the stages of Carnegie Hall and the set of Saturday Night Live, Keats Dieffenbach has established herself as a unique artist with infinitely varied interests and abilities. Lauded by the New York Times as an “impressive performer,” Keats’

dual specialization in contemporary and historical performance on multiple instruments keeps her in demand with many leading ensembles. Keats is a member of Orchestra of St. Luke’s, Mark Morris Dance Group Music Ensemble, Juilliard415, and The Serenade Quartet, and she has appeared frequently with The Knights, A Far Cry chamber orchestra, and Carnegie Hall’s Ensemble Connect with whom she held a prestigious two-year fellowship position. An avid chamber musician, Keats’ collaborators have ranged from Emanuel Ax and

Christian Tetzlaff to indie rock sensation Vampire Weekend. She has served as concertmaster under many leading conductors and has worked closely with composers Steve Reich, Shulamit Ran, Nico Muhly, and others. Keats studied modern violin with Robert Mann at

The Juilliard School and served as Donald Weilerstein’s teaching assistant at New England Conservatory. She recently graduated from Juilliard’s Historical Performance program as a baroque violin student of Cynthia Roberts and Elizabeth Blumenstock.

Internationally respected cellist and viola da gamba player Shirley Hunt brings fierce imagination and integrity to the music of the Renaissance, Baroque, Classical and Contemporary eras.  Praised by The Strad as “stylish and accomplished,” she embraces an eclectic musical life as a multi-instrumental soloist and collaborator.

In high demand as viola da gamba soloist and continuo cellist for the Passions, Cantatas, and Concertos of J.S. Bach, Ms. Hunt has performed and recorded with the nation’s leading period instrument ensembles including Boston Baroque, Handel and Haydn Society, Philharmonia

Ms. Hunt has performed solo recitals at DePaul University, the Berkeley Early Music Festival, the Boston Public Library, King’s Chapel, the Loring-Greenough House, the Early Music Series at the Bryon Colby Barn, and Spectrum NYC.  Since 2011 Ms. Hunt has performed a yearly recital as an artist-in-residence at The Museum of Jurassic Technology in Los Angeles.  She has also appeared at the Phillips Collection, The Strathmore Mansion, the Library of Congress, La Jolla Music Society, National Sawdust, the Isabella Stewart Gardner Museum, and the Metropolitan Museum of Art.

Originally from Portland, Oregon, Ms. Hunt was born into a musical family and is the younger sister of the late mezzo-soprano Lorraine Hunt Lieberson.  Ms. Hunt divides her time between Boston and New York City.  She performs on a 1775 English cello by William Forster Sr.

The workshop, led by Google Digital Coach Angeline Darrisaw, will focus on:

– how to target your audience online

– how to create compelling ads

FREE. This workshop is most appropriate for businesses who have a website or are about to build one.

There will be tables for those who want to take notes on laptops.

Space is limited. Please register at the link below.

The workshop, led by Google Digital Coach Angeline Darrisaw, will focus on:

– how to target your audience online

– how to create compelling ads

FREE. This workshop is most appropriate for businesses who have a website or are about to build one.

There will be tables for those who want to take notes on laptops.

Space is limited. Please register at the link below. 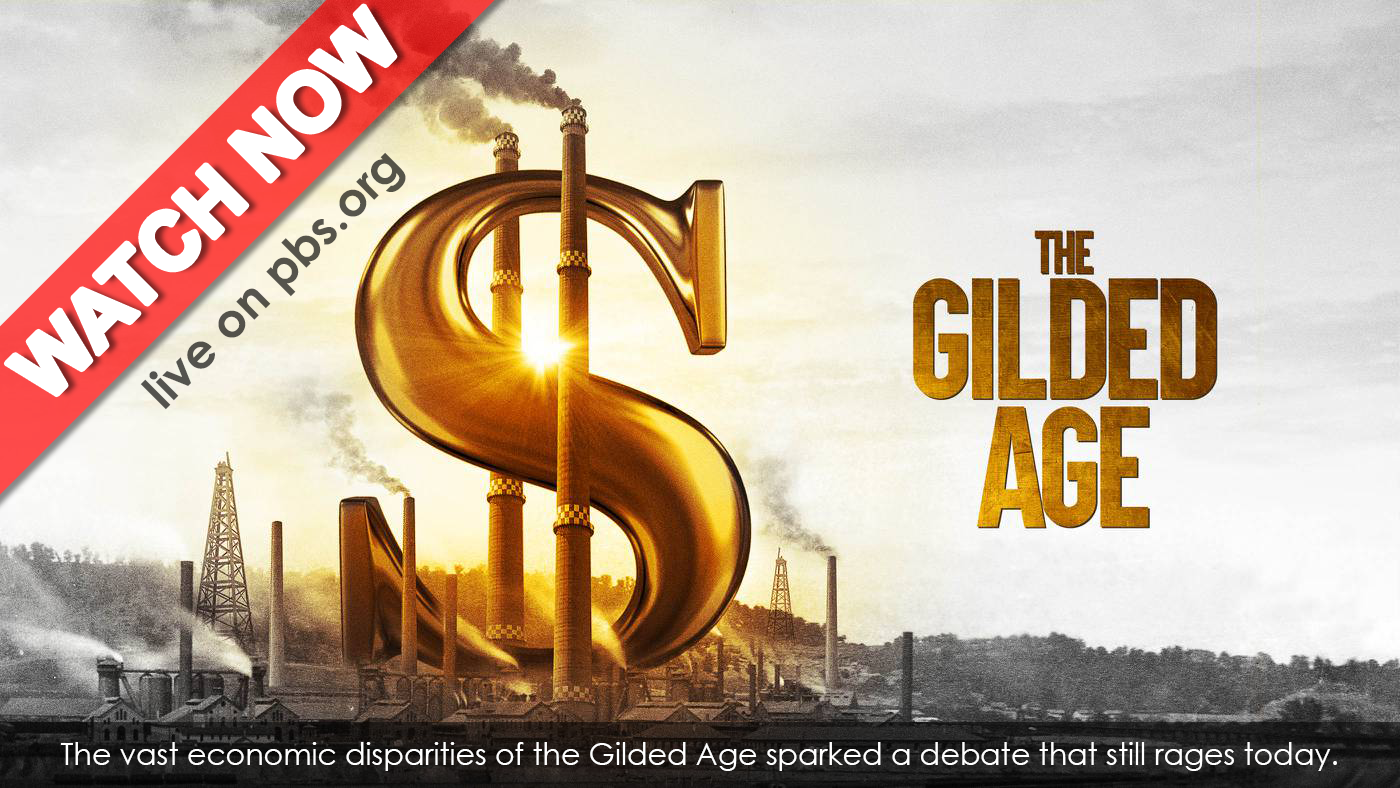 Did you know that Henry George, famed economist, was part of the Gilded Age?

The PBS documentary on the Gilded Age for which the Henry George School has supplied some high resolution photographs and images will be broadcast.  The documentary informs that:
“George saw New York as a city in which “on one side a very few men richer by far than is good for men to be, and on the other side a great mass of men and women struggling and worrying and wearying to get a most pitiful living.” His popularity led to a nomination as the Labor candidate for mayor of New York. Despite his narrow defeat, George’s message resonated: Was America a land of opportunity or a closed system run by the few for their own gain.”