This wasn’t 2008. This was seven decades before. In the aftermath of the Great Depression, the Henry George School of Social Sciences was born. The Henry George School was founded in 1932 as part of a reform movement that sought to establish fundamental economic justice and sustainable prosperity for all. The movement’s primary goal was to bring about the land value tax or single tax advocated by George in his classic work, Progress and Poverty. This book, spurred by an even earlier period of economic and social upheaval, remains the all-time bestselling book on political economy. Winston Churchill, Leo Tolstoy, John Dewey and Albert Einstein were among the influentials who endorsed George’s proposals.

Since the school’s founding, tens of thousands of students have taken courses and attended seminars in economics and social philosophy. The Henry George School remains dedicated to its founding principles:

The primary mission of our school is to educate the public on the intellectual legacy of Henry George, a pioneering political economist and reformer, to create a more productive national economy that encourages inclusive prosperity.

“Social reform is not to be secured by noise and shouting … but by the awakening of thought and the progress of ideas.” Henry George, New York, 1883

Who Was Henry George?
And why does he have a school named after him? 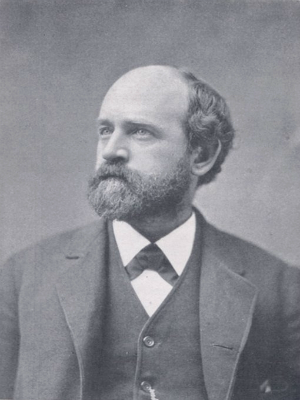 In the aftermath of the economically disastrous long depression of the 1870s, a California journalist named Henry George studied a distinctive dilemma of modern capitalism: the fact that progress seemed to deepen social inequality and economic instability. The result was Progress and Poverty (1879), a book that challenged widely accepted doctrines of property rights and laissez-faire. This surprising bestseller changed the way many people thought about and understood political economy.

Henry George proposed a simple solution to the problems of economic inequality and industrial depression. In contrast to others of his era, George singled out one of the most cherished institutions of liberal capitalist societies: private property in land. He called for replacing all federal, state, and local taxes with one tax on the full value of land—the “Single Tax”.

Neither a property tax nor a land tax, the single tax only applied to the socially created value of land. George understood that land values increase as a result of the location of land near schools, hospitals, businesses, and the like. Taxing only land values, he believed, would generate all the revenue needed to operate government and produce greater levels of opportunity.

His proposal became known as “the Single Tax” and those who supported it were called “Single Taxers”. The Henry George School of Social Science was founded to educate people about this visionary philosophy and how it continues to resonate from 1879 to the economics of today.

Read Progress and Poverty.
Visit the Archives of Henry George to learn more.

Contribute to the Henry George School of Social Science

The Henry George School of Social Science is committed to offering economic courses and seminars at no charge. However, we all know that “free” still takes effort and costs money.

Henry George believed in social and economic justice for all and his ideas are as timely as ever.

Your vital support enables the Henry George School to continue its important work in educating people in economic issues that affect the world today. Please help us fulfill our mission.

Our organization is a 501(c)(3), and your donation is tax-deductible.

When you shop at AmazonSmile, Amazon will donate to The Henry George School of Social Science.

Support us every time you shop!

You can now support us in the Amazon shopping app on iOS and Android mobile phones! 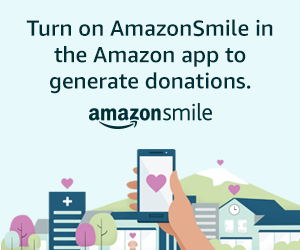 Simply follow these instructions to turn on AmazonSmile and start generating donations.

If you do not have the latest version of the Amazon Shopping app, update your app. Click here for instructions.

Henry George’s principles. Our society. Your life. Discover it all, free.