This forum will shine a light on the perennial economic wisdom and teachings that have guided great civilizations in the past. 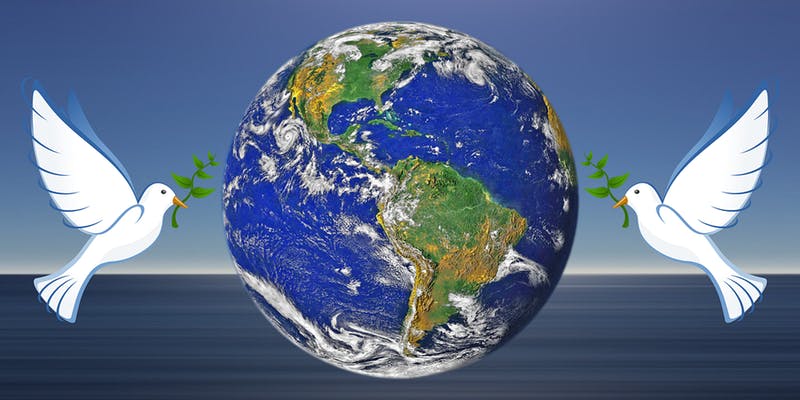