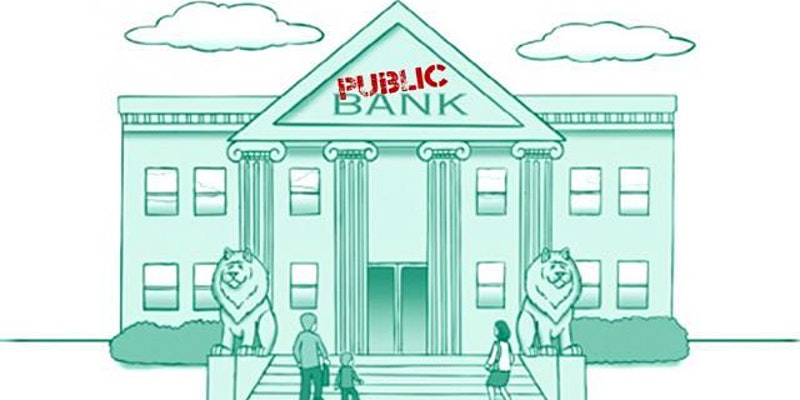 Public Banks – The What, the Why and the How

Are public banks a better alternative to our existing private banking model?

This 5-session course will discuss the public bank model, comparing and contrasting it to private banks to highlight marked differences between them and their implications for the community. The course will also look into past and present experiments in public banking in the United States and showcase their profound effect in our history. The Bank of North Dakota’s stellar performance during the 2008 financial crisis will be analyzed.

Earl Staelin – Earl is a lawyer and the chair of the Rocky Mountain Public Banking Institute, a 501(c)(3) nonprofit, whose mission is to educate Coloradans, legislators, and other public officials on the many advantages of a state-owned and local public banks, for a strong, stable, and just economy. He has done extensive legal and financial research and writing on public banking and drafted legislation to establish a state and local public banks. He also worked with public banking advocates to advance public banking in the United States.

Alec Tsoucatos, PhD, was born of Greek parents in Alexandria, Egypt, a day before Pearl Harbor in 1941. He attended primary school at a British institution in Alexandria and finished Junior High and High School in Athens, Greece. He received his bachelor’s and master’s degrees in economics from UC Berkeley and his PhD from CU Boulder under the tutelage of Kenneth Boulding. His main interests are in new economics, integrative medicine, positive psychology and progressive mystical Christianity.

Code of Conduct
Back to Courses Page
Maps were disabled by the visitor on this site. Click to open the map in a new window.
Scroll to top