Manchester Waits in the Wings

When will people stop thinking that London is the ne plus ultra of the United Kingdom? London is unaffordable. It swoons over its exile population of grifters, the pollution is unbearable, and their bottomless brunches match Dubai in their tasty tastelessness. But, there’s a Britain beyond the M25 motorway. 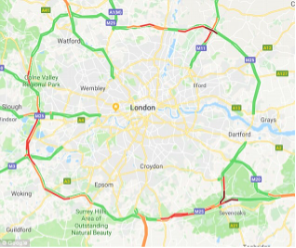 Manchester was the crucible of the Industrial Revolution; economically, politically, and culturally it could hold its own against London. At its height in the early 20th century, Manchester was the home of British (small L) liberalism at its finest (although Birmingham will argue).

From the late 19th century until now, the UK saw a long yet fruitless dance with land value taxation. First, Manchester tried to be a champion of LVT, along with Glasgow. The end of the 1st act was a 1921 bill proposing local LVT for Manchester with a rate of 5% (!) on capital land values. Then radio silence. The Conservative Party (a.k.a. the landed gentry) saw off each opportunity.

Manchester’s piping up again in the form of Andy Burnham, the mayor. Although local government in the UK is now a slender reed upon which to lean, the de-evolution of power is filtering down to local governments after Devo for Wales, Scotland, and Northern Ireland. Local governments can’t do any worse than now, where only 6% of total UK tax revenue comes from local government. The rest of that revenue is as efficiently distributed to localities as you might guess from the posh comforts of Whitehall. 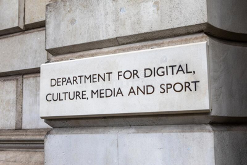 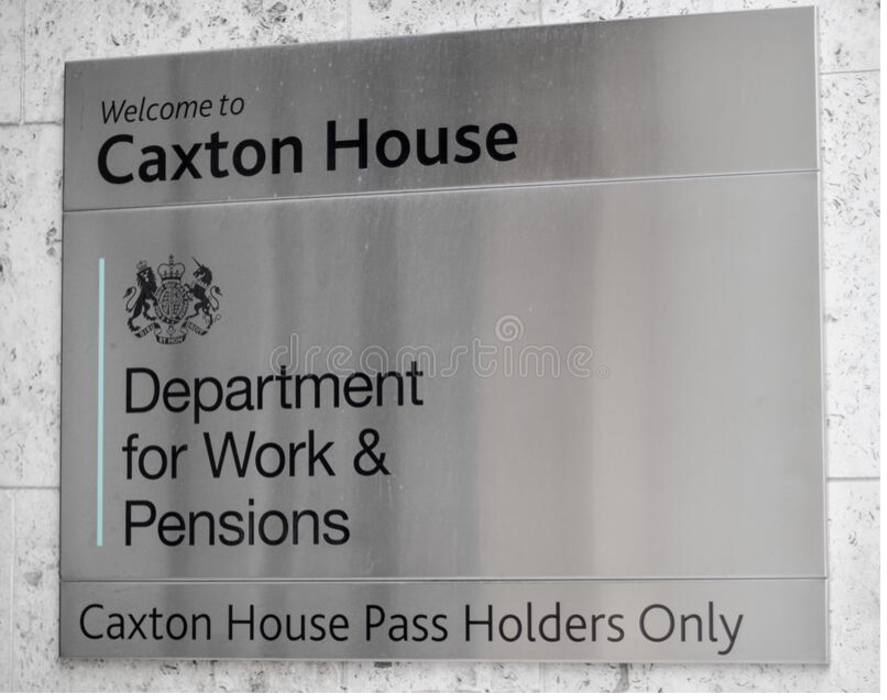 There Is a New Shire-Reeve in Town 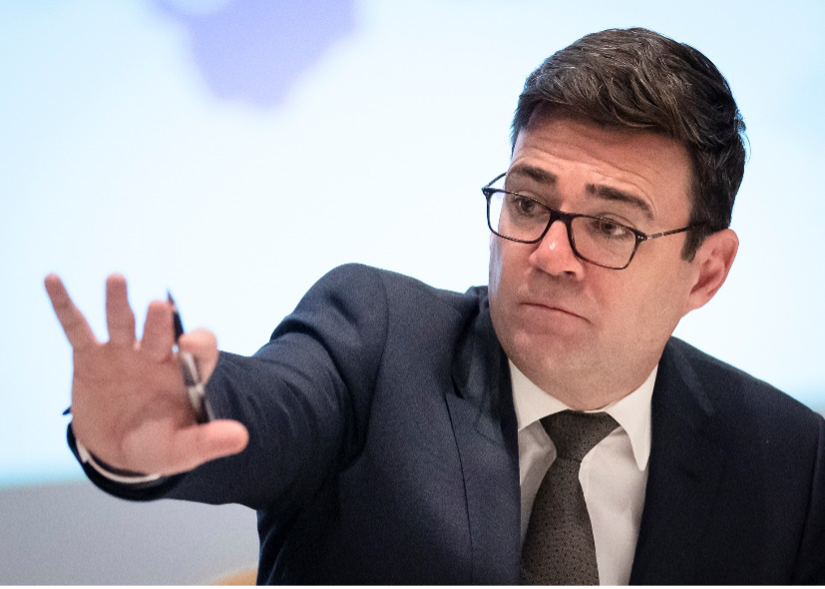 Mr. Burnham is a new breed, unafraid to confront big bad London and to stand up for the industrial North. Whether by telling the English National Opera to stay the hell out of Manchester or calling for the nationalization of trains (a vital link for the region’s prosperity and future. Now, Burnham is happily advocating  a land value tax:

“I think we’re trapped in a model that doesn’t work particularly well, which is overtaxing people’s work or people’s labour and under-taxing capital and assets,” he explained.

For Mr. Burnham, a land value tax is a solution to this issue. He said: “Land value capture is the way to take a first step out of that [unfair tax system], because you’re not necessarily saying ‘we’re going to come and swipe something that you’ve got’.”

Burnham is not new to the idea: he was on board as a Labour MP for years. And, the mayor is not alone. Political and public support for LVT has been bubbling up in recent years. And the contraction of the British economy and chronically weak leadership at the national level calls for new ideas, and quickly. The British government is quietly collating and validating land values for “policy appraisal.” [i] Commercial, industrial, agricultural and other land values are up for investigation. Stay tuned! 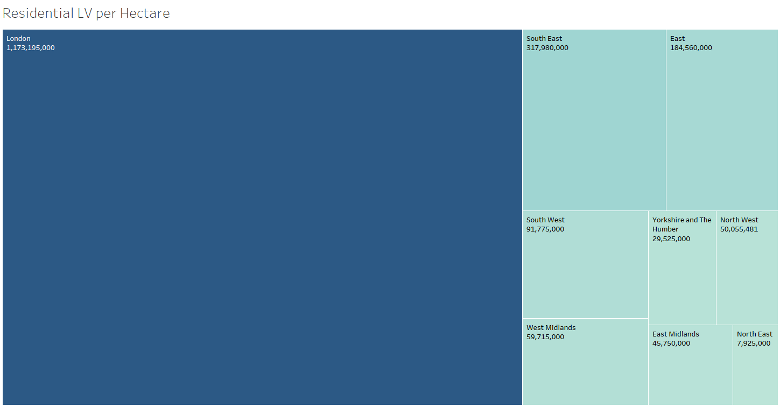 Find more GLOBAL DISPATCHES here
The last comment and 2 other comment(s) need to be approved.
1 reply