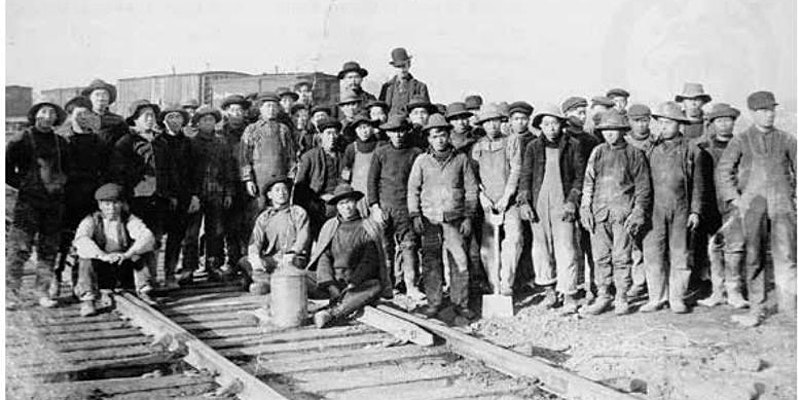 Henry George and the Chinese Question

Join us for a contextualized re-examination of George’s stance on Chinese labor.

In the late 1880s, the railroads and Western Union controlled the flow of information from California as well as to California.  We also know that railroads were the primary users of coolie labor. As a result, while Californians thought they were fighting against the importation of slave labor, people in the East thought Californians were discriminating against the Chinese. This webinar re-evaluates George’s take on the Chinese question in the light of the prevailing collusion between media giants and railroad corporations.

We encourage attendees to read the material listed below before the event:

Terence Powderly on the introduction of foreign labor:https://savingcommunities.org/docs/powderly.terence/30years10.shtml

Code of Conduct
Back to Seminars Page