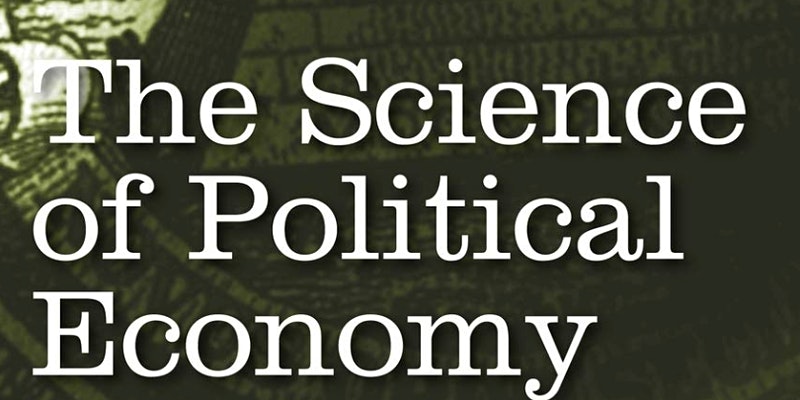 THE SCIENCE OF POLITICAL ECONOMY BEFORE AND AFTER HENRY GEORGE

Join us as we investigate the field of political economy with an eye to establishing the subject on a scientific foundation. This 10-lesson course divided in two parts will examine early moral and ethical teachings on land followed by a discussion of George’s contribution and legacy. We will also evaluate the responses from George’s contemporaries and beyond.

The instructor, Dan Sullivan, is a Georgist scholar, former President of the Council of Georgist Organizations (CGO), and Director of Saving Communities, a Pennsylvania based association that promotes fiscal integrity and economic justice.

Part one: Moral and Ethical Teachings on Land prior to George

Lesson one: Ancient and biblical teachings.

Lesson five: How Marx derailed the left and saved the landed aristocracy

Lesson five: Identity politics as the enemy of reform.

A link to join the online course will be provided via email before the start of the first session.