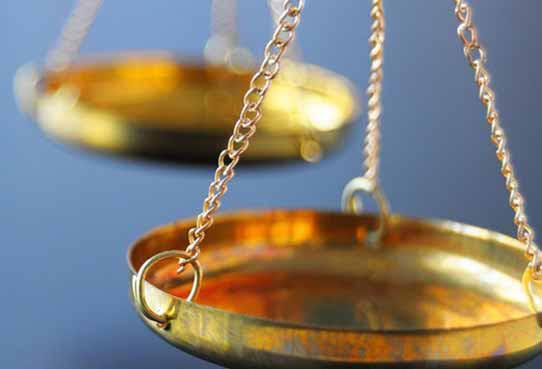 The purpose of this 5-session course is to offer a basic introduction to political economy in the tradition of Henry George as presented in his book Progress and Poverty.

We will introduce the key concepts, axioms and fundamental laws of the discipline and use this understanding to analyze and explain economic issues in the real world. We will also examine the causes of poverty and discuss George’s unique approach to the problem. Additional issues such as the alternating cycles of boom and bust that are so characteristic of capitalist economies will be also discussed.