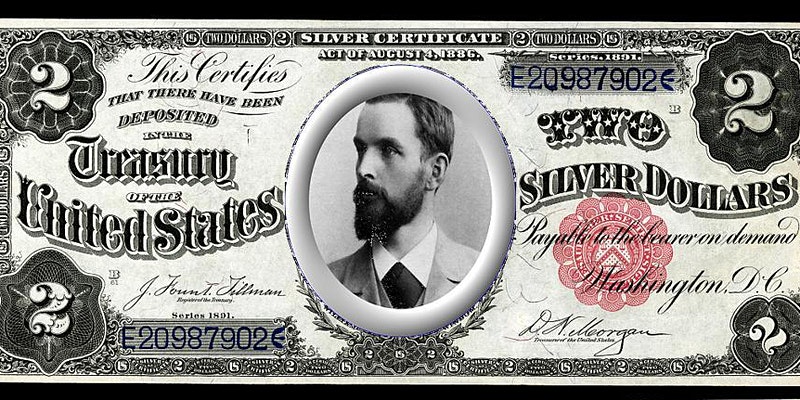 Wednesday April 28th, 6:30PM – 8:00PM
Money Talk is back at HGS with an exploration of the legacy of Silvio Gesell’s legacy.

Gesell’s monetary ideas were global in scale but when some of them were implemented at the local level in a small Austrian town, they created prosperity in the depths of the Great Depression. It was a phenomenon that inspired economists and communities around the world. What were those ideas and why were they banned and nearly expunged from history and consideration? What were their impacts and how can these ideas be re-discovered today to inspire the creation of prosperous communities and reverse the destruction of our global economy and ecosystem? Join us for an hour-long interactive webinar as monetary reformer, Howard Switzer explores the intellectual legacy of Silvio Gesell.

The speaker, Howard Switzer is a Tennessee architect and ecological design consultant on energy efficient, healthy homes of natural materials and on pre-industrial building methods. He is a founding member of the Nashville Peace and Justice Center and Moving the Money to Main Street Campaign.

Howard is also a trustee at the Illinois-based Alliance for Just Money, a non- profit and non-partisan organization that seeks to achieve real monetary reform.