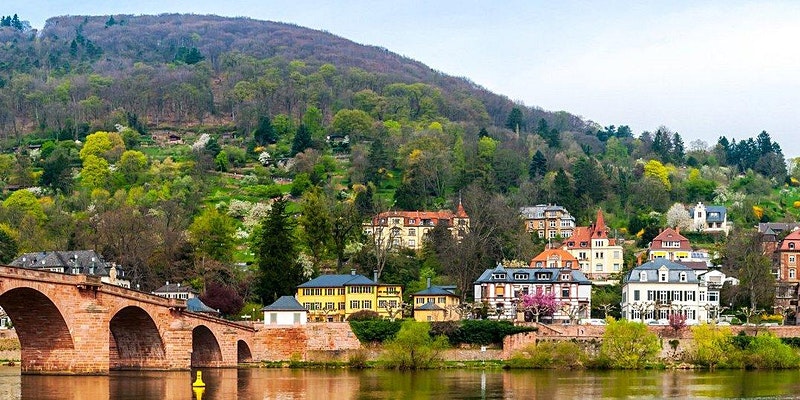 A state in Germany has just adopted LVT, join us to catch up on the story.

On November 5th 2020, the parliament of Baden-Wuerttemberg, the second largest state in Germany, voted to implement land value tax. In this webinar co-sponsored by the Henry George School and the International Union for Land Value Taxation, tax reform campaigner and professor Dirk Loehr discusses the political process, achievements and the implementation challenges of this tax policy breakthrough.

Dr. Dirk Loehr, is a Professor of Taxation and Ecological Economics at the Trier University of Applied Sciences (Environment-Campus Birkenfeld), Germany. Dr. Loehr worked as tax adviser and lecturer for a private real estate academy (Sprengnetter Immobilienbewertung). He was also a consultant for the German Technical Cooperation (GTZ) / German International Cooperation (GIZ) in developing countries.