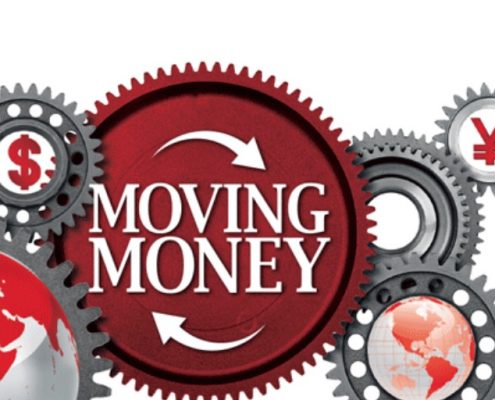 Money Movements across the Globe – Causes and Consequences

Since 1945 trade and investment between nations has expanded rapidly. Yet despite the high quality of its workforce, vast amounts of natural resources, and tremendous amounts of physical capital, the United States persistently buys more from other countries than it sells to them. Politicians periodically accuse other nations of manipulating exchange rates to favor their exports, while ignoring (or pretending to ignore) the fact that the value of the US Dollar, once convertible into gold, has eroded over time.

In this class Allen Smith charts the growth of global trade, explains its accounting, and studies the money flows between nations. Allen analyzes the structural changes that took place in the US monetary system and the impact of the purchasing power of the US Dollar on the US trade deficit.

We kindly ask students to do some research and come prepared to discuss these topics:

Note: This seminar is open to all, but priority will be given to students who have taken the course on Money and Banking.