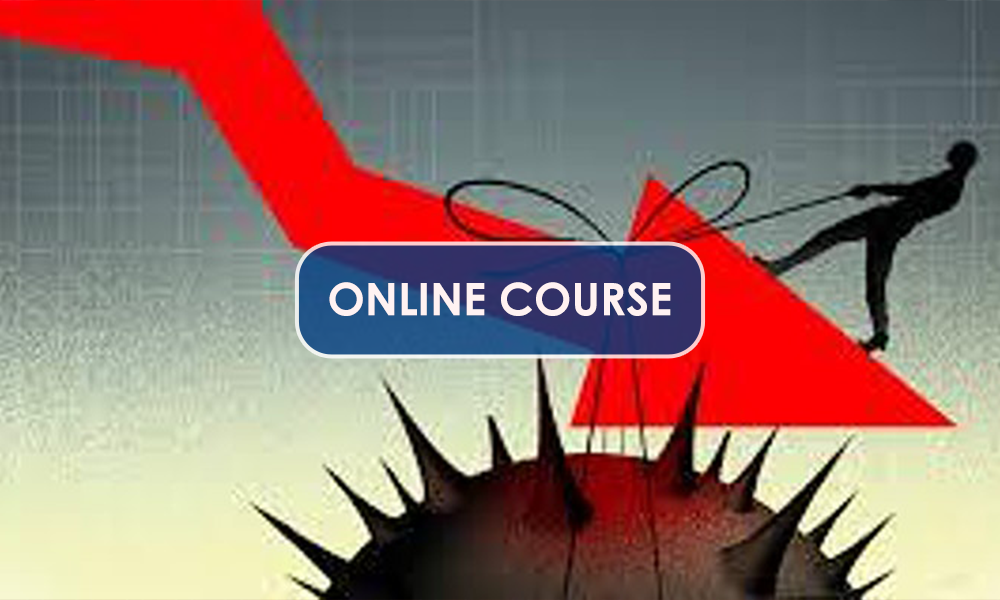 The global health pandemic has laid bare the flaws of mainstream economics. It’s time for a paradigm shift.

The global health pandemic has exposed major flaws of the dominant economic paradigm that defined public policy in the western world for the last four decades. While governments have intervened with massive rescue packages to save it, the fact that mainstream economics has failed the masses and pushed the planet to the brink of environmental disaster is too obvious and can no longer be ignored. In this 5-session course, Alanna Hartzok will present an alternative framework that places justice, shared prosperity and environmental sustainability at the center of economic policy.

Alanna is co-founder and co-director of Earth Rights Institute. She is the author of The Earth Belongs to Everyone which received the 2008 Radical Middle Book Award. She has given lectures and seminars on how to structure public finance and tax policy to address issues of wealth distribution, the environment, infrastructure, education and peace.

Alanna’s specific approaches include fair land tenure and public finance from a local-to-global framework. Under contract with the UN HABITAT’s Global Land Tool Network, she developed an online course and training program that had nearly 900 people enrolled from 95 countries.

Note: This is an online event. Access information will be made available upon registration.