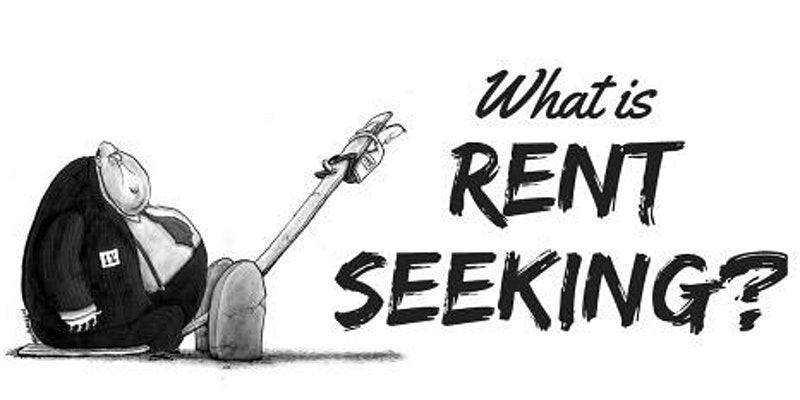 Join us for an interactive discussion on wealth inequality and the “Great Game” on the control of natural resources.
In this webinar organized jointly by the Henry George School and the International Union for Land Value Taxation, Michael Hudson and Pepe Escobar will unpack one of the most destructive features of our economic system and the many different ways it drives wealth inequality.

They will also focus on China – US relations and their understanding of the “Great Game” regarding control of the world’s resources.

Michael Hudson is an American economist, Professor of Economics at the University of Missouri–Kansas City and a researcher at the Levy Economics Institute at Bard College, former Wall Street analyst, political consultant, commentator and journalist. … He identifies himself as a classical economist. Michael is the author of J is for Junk Economics (2017), Killing the Host (2015), The Bubble and Beyond (2012), Super-Imperialism: The Economic Strategy of American Empire (1968 & 2003), Trade, Development and Foreign Debt (1992 & 2009) and of The Myth of Aid (1971), amongst many others. His books have been translated into Japanese, Chinese, German, Spanish, and Russian

Pepe Escobar, born in Brazil, is a correspondent/editor-at-large at Asia Times, and columnist for Consortium News (D.C.) and Strategic Culture (Moscow) . Since the mid-1980s he has lived and worked as a foreign correspondent in London, Paris, Milan, Los Angeles and Singapore/Bangkok. He has extensively covered Pakistan, Afghanistan, Central Asia, China, Iran, Iraq and the wider Middle East. Pepe is the author of Globalistan: How the Globalized World is Dissolving into Liquid War (2007); Red Zone Blues: a Snapshot of Baghdad during the Surge. He was contributing editor to The Empire and the Crescent (Amal Books, Bristol); Tutto in Vendita (Nuovi Mondi Media, Italy).His last two books are Empire of Chaos (2014) and 2030 (2015). Pepe is also associated with the Paris-based European Academy of Geopolitics. When not on the road, he lives between Sao Paulo, Paris and Bangkok.