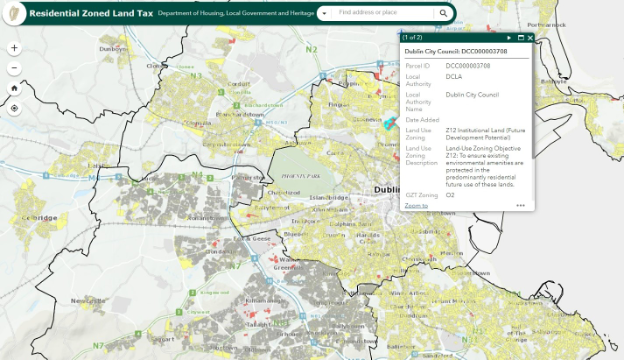 Once Ireland was a rural and poverty-stricken land. Hundreds of years of British rule by a landed aristocracy sucked rent, food, and money out of the nation.

Independence came, but not a lot changed. Then the EU happened. Traditional markets expanded, and a rock-bottom corporate tax rate of 12.5% sucked investment capital and New Economy labor in. But, like a heady froth of Murphy’s Stout, it went flat as all bubbles do. Overbuilding and private land banking put urban and inner ring land out of reach for most, just as inflow immigration soared.

Last year, calmer and more independent minds started to prevail, and some “Engulf and Devour” corporations were bumped up to 15%, which is still a pretty sweet deal.

That sets the table for recent and promising developments. The Irish government still realizes that land prices make it very difficult for people at all income levels to find proper shelter at a reasonable price. The tax system, however, is more a hindrance than a help. The local property tax is a good concept and despite complaints from taxpayers is the most reliable of revenues for governments. Still, in Ireland property valuation has a very light touch, including self-assessment for tax purposes. Disagreements about the self-assessment would end up in the courts and bog down the system.

On a positive note, The Residential Zoned Land Tax (RZLT) finally comes into effect in 2024. Valuations were produced for 2022, giving landowners ample time to grieve their assessment. RZLT is deferred when construction is deemed to be complete.

The rationale for the law is commendable: if you own the land improved by adjacent infrastructure (witness the land value increase on the LUAS line) through no action of your own, then you owe the government some money. Even more admirable is the 3% tax on the land’s value. In a country straining to make space for people where development is wanted, re-zoning of land results in higher land values. That land value is leverage for the community to get things done. 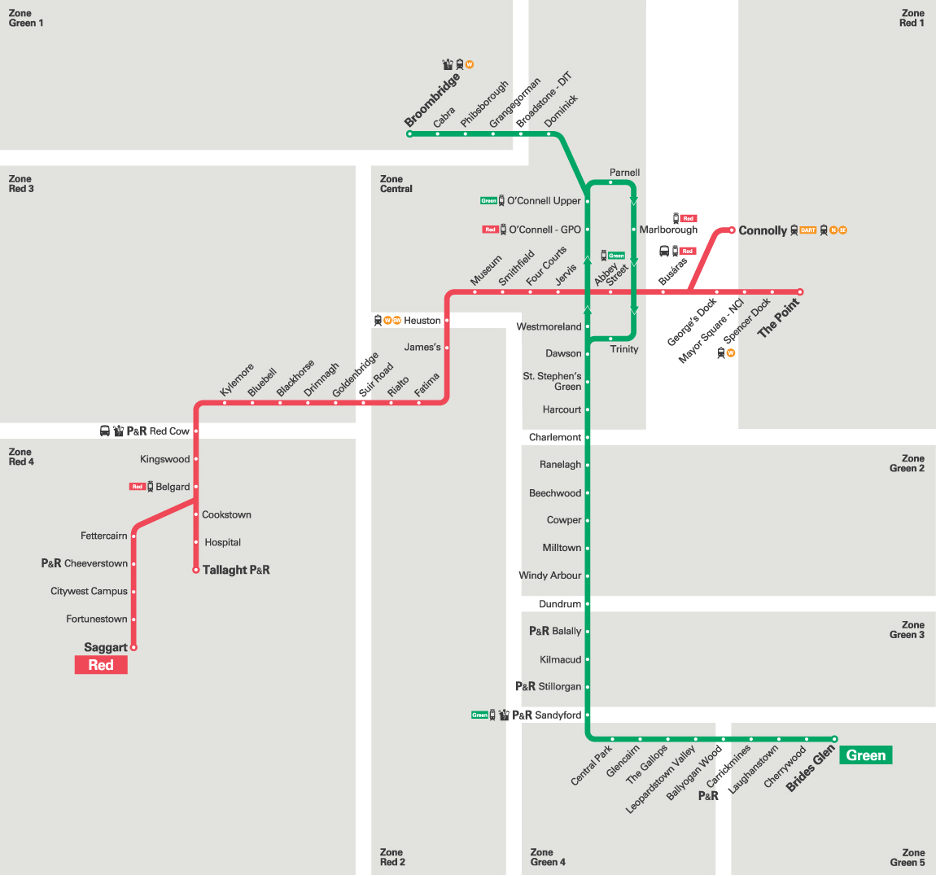 In preparation for RZLT, online maps cover the entire country. As many of our readers know maps cut through the fog of tax policy to illustrate the importance and relevance of land topeople’s lives.

It is undoubtedly a good policy shift, but more work needs to be done. For example, a straightforward land value tax (LVT) has been bandied about by all the right people since the 19th century but blocked by all the wrong people since then. Yet there is still an LVT discussion in Ireland in the press and government. This white paper is evidently meant to be secret, but there it is.

Stay tuned, as the Irish Dail is currently debating the Impending RZLT and pondering the way forward.