A Canberra for the 21st Century:

A New Capital Is Coming to Indonesia. Will Nusantara be Funded with Land Value Capture?

Jakarta, Indonesia, has been a global crossroads since the 10th Century. Indonesia stands at the intersections of the Java Sea, the Indian Ocean, and the Sunda Strait, which is as essential today as 500 years ago.

The far-flung archipelago was forced to join the European-oriented exploitative global system of colonialism in the 1600s. However, since the hard-fought independence from Dutch colonialists in 1945-6, Jakarta has grown into an economic and international powerhouse with a metropolitan population of 34 million, second only to Tokyo.

Not Here, But There?

Yet, Jakarta has problems, such as rapid mass urbanization and buckling infrastructure. Placed on marshy land and close to the rising tide (or more accurately land subsidence) of the Sunda Strait, Jakarta can either be rebuilt with heroic infrastructure intervention with no guarantee of success, or abandon Jakarta (and its very poor citizens) and move the capital to the island of Borneo, ostensibly to unify the polity. The history of moving capital cities often revolves around resolving issues like rural vs. urban, religion vs. religion, or government vs. commerce. Cities like Abuja and Brasilia are two such constructs, but the verdict remains open on them. 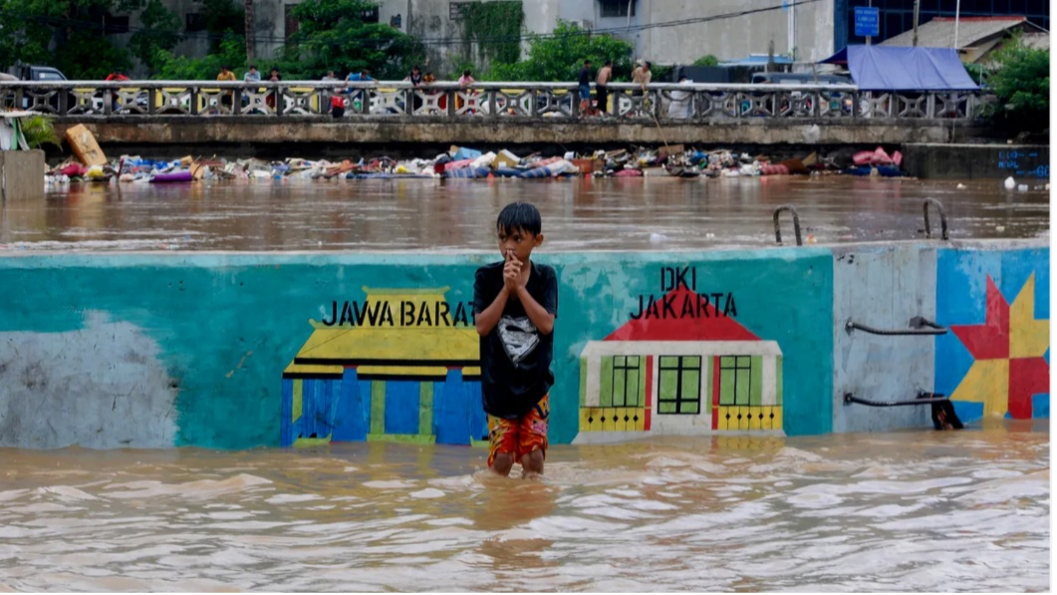 Westerners will likely not be pleased with the location of the new capital. It’s on the island of Borneo and will be called Nusantara. 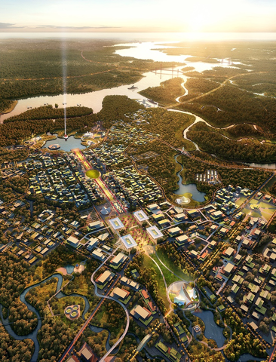 Borneo is relatively undeveloped, except for extractive industries and vast tracts of forest and orangutan  habitat. Barriers to the “success” of Nusantara are clear.

It’s a problem when the political powers remove themselves from the nation’s most significant commercial and cultural center. But, unfortunately, the possibilities for oversight are slim.

Bulldozing 180,000 hectares and building a city is undoubtedly possible. But whenever it’s done, it takes a lot of labor, and it takes a lot of capital. Neither seems to be sufficient to do the job. That’s where financing through the bond markets and global NGOs could likely be deployed. The downside is Indonesia might be tied to “development through debt.”  China emerging in Asia as a key player could be as dangerous as 19th-century debt issued on infrastructure projects like Bolivia or Argentina.

One suggestion for the new capital is to adopt the model of Canberra in Australia. Canberra was founded on an economic model that encouraged collecting economic rent through land values. Modern Canberra and the Australian Capital Territory (ACT) in 2023 are again seeking to make an affordable and inclusive city.

Canberra has launched a tax reform program to use land tax more exclusively at the end of a 20-year plan. The city is also taking advantage of its land holdings to provide housing for something akin to the community land trust model. Here the governing authority owns the land, and the property owner has title to the building. Canberra proves that a community-based city can be built to scale. In the conceptual stage since President Sukarno’s first proposal, in 1957.  Nusantara has a chance to be a people-based place rather than a place with people. A slim chance. 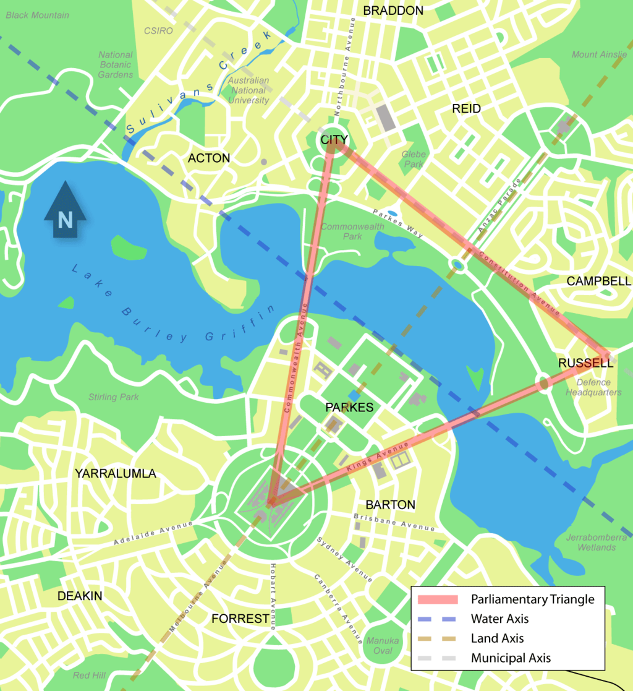