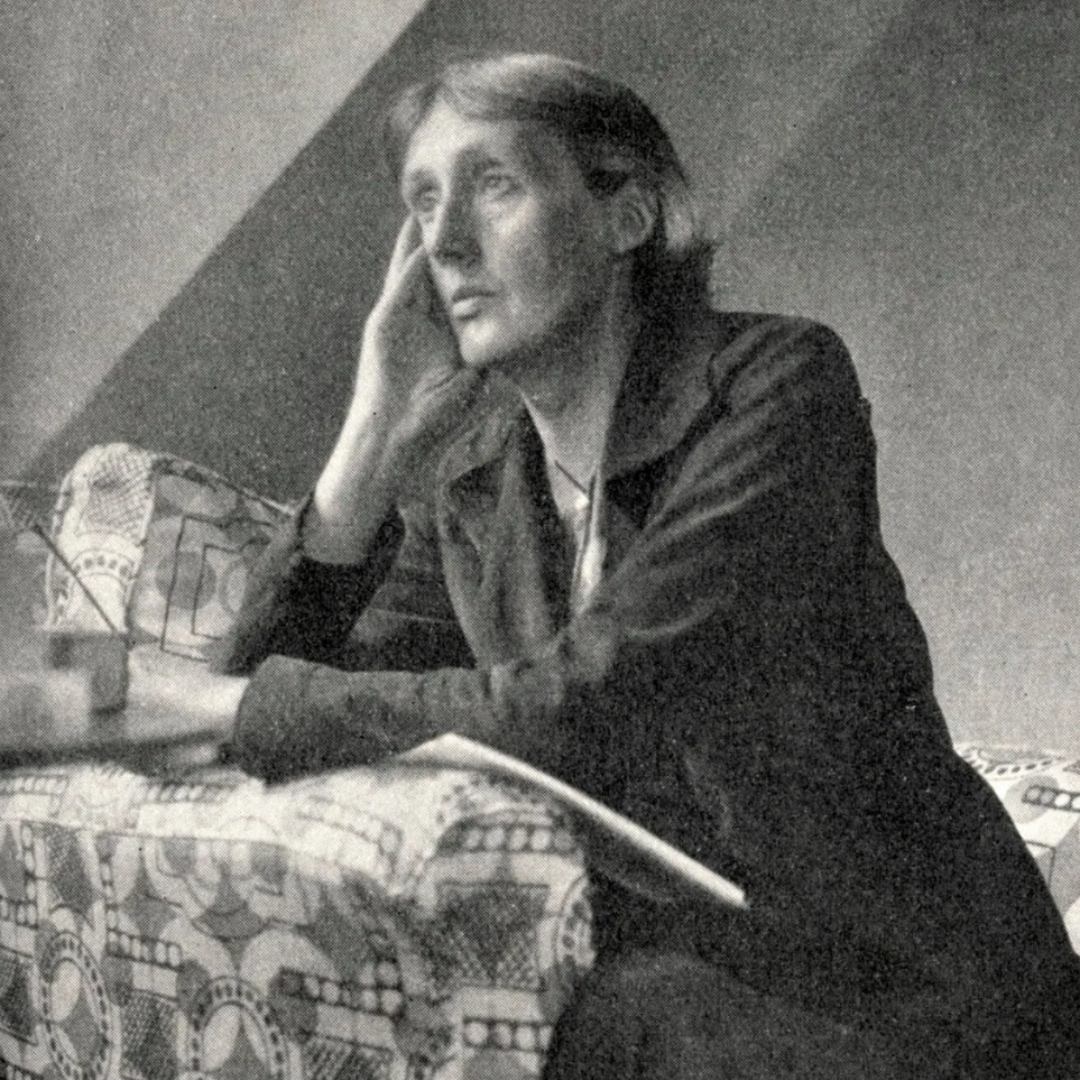 In a recent opinion piece published in the New York Times, Nobel laureate Paul Krugman makes a startling observation about the growing disconnect between housing markets and the economy in general. Krugman states that “…. housing is a large part of core inflation. And pretty soon we’re likely to have a situation in which official measures of housing costs are rising although we no longer have a hot economy…..” This implies that housing prices follow a trajectory of their own that is not reflective of the general state of the economy. In other words, the cost of housing may be going up and thus requiring interest rate hikes by the Fed, when the rest of the economy is actually struggling, requiring rate cuts and more credit injections. This is an admission that we need a targeted response to housing markets and the answer isn’t necessarily in monetary policy.

One way around this conundrum is to consider moving housing altogether from the purview of monetary policy and instead address it using fiscal policy. This is where George’s land value tax would make all the difference. In fact, what’s driving home prices is not the value of capital investments alone, but the competition for inelastic resources and the spillover effect of public investments in location values. So, home price appreciation is, for the most part, land price appreciation. And, this appreciation drives the race for equity which makes housing unaffordable. A land value tax as Henry George theorized nearly two centuries ago is the ultimate fix.