The New Economics of the Business Cycle 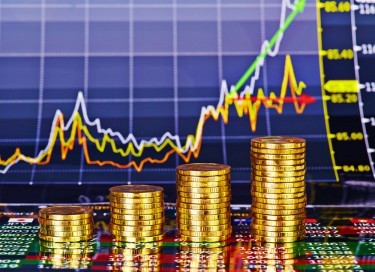 Upheavals in how the U.S. economy operates have transformed Americans from wealth creators to creative borrowers. This course looks at how abandoning the Gold Standard, a bulwark of the world economy since the Industrial Revolution, has helped replace capital accumulation and investment with credit-fueled consumption. Will this revolutionary shift usher in a new era of growth or lead to yet another wave of cyclical depressions? What is the role of land in this process? This five-lesson course will highlight structural changes to the U.S. economy since the demise of the World War II-spawned financial order, also known as the Bretton Woods system.

Note: This course is part of our 8-Course Certificate Program in Political Economy. For more information or to register, please call: 212 889 8020 or email us at education@hgsss.org