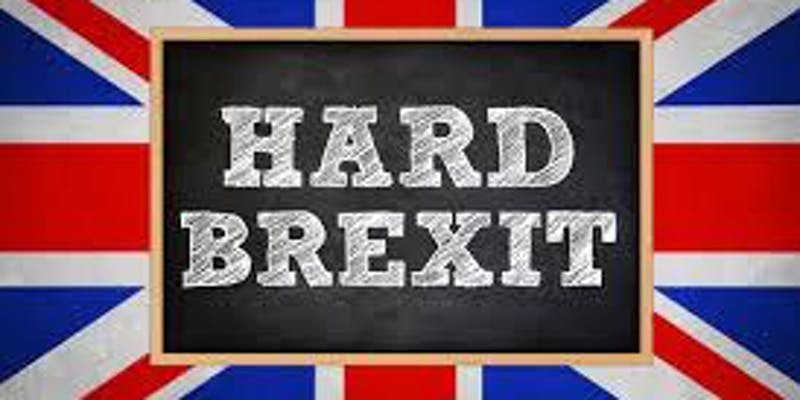 The Case for a Hard Brexit

Three years ago the British people took a detour and opted to take the freeway to freedom. They voted to leave the European Union and reassert their national sovereignty and protect their traditional liberties. Since then the elites have sought to undermine the outcome of that vote and force Britain to continue to be tied to the apron strings of the European Union.

Join us for an interactive seminar with Tom Ballou to discuss what choices lie ahead for Britain as well as their social and economic implications.