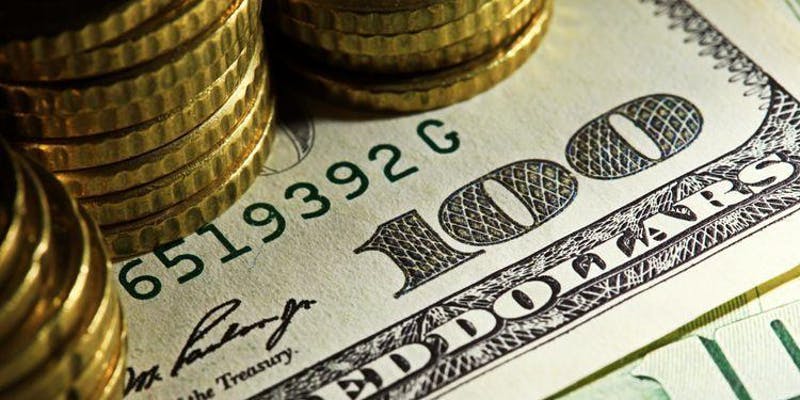 Over the last twenty years, calls for a fundamental reform of the monetary system have taken various shapes. Their common thread lies in the dissatisfaction with the current privately-generated money supply, which is premised on perpetual debt creation underwritten by the central bank. In this Money Talk workshop, Michael White and Steven Walsh will discuss major developments in the history of money and reform in America and the world, culminating in contemporary ‘state of the art’ approaches to reform, including opening up Reserve accounts and an introduction to how parity pricing for raw materials could radically improve a future economy.

Michael White is a historian and international teacher, he has been researching and writing a book on understanding money and monetary history. Steve Walsh is a Chicago based school teacher and organizer. He is one of the leaders American Monetary Institute, and has been active in parity pricing for farmers in recent years.