Prosperity through Public Money – Lessons from the Miracle of Worgl, Austria 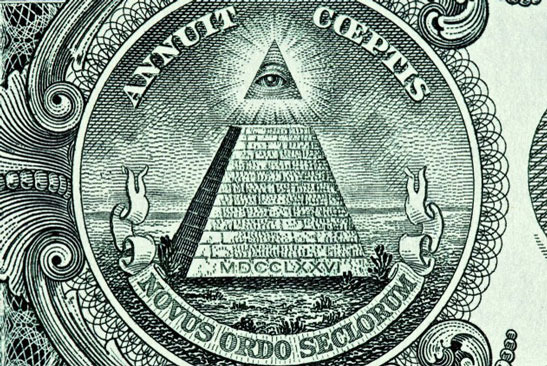 In 1932, as the Great Depression raged across the world, bringing widespread poverty and misery to millions, an enterprising town in Austria issued public money. This public money had an in-built mechanism to encourage those who received it to spend it quickly. The town of Worgl experienced increased employment and improved infrastructure.

Allen Smith reviews the history of Worgl’s experiment with public money and considers the feasibility of using public money in the United States.