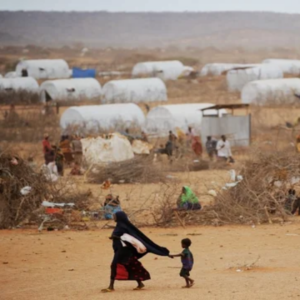 Chelsea Follett responds to Jeffrey Sachs’ proposition that a wealth transfer of $1,000 a year “to each of the world’s poorest billion people” by saying that wealth transfer programs “fail to tackle the underlying condition of poverty” (Follett 2021). While transferring cash may provide short-term relief, poverty will continue to exist if the money that is transferred comes from somewhere other than what is causing it. This raises the question of whether the solution proposed by Mr. Sachs is truly a “wealth transfer.” He suggested that the $1,000 a year transfer would be paid by the “world’s wealthiest three thousand people, which is around the approximate number of billionaires in the world” (Follett 2021). Simply giving the money away would not combat the source of poverty, which is ultimately the economic rent obtained from land that is not redistributed back to society.

Without land, most of the wealthiest individuals in the world would not have their wealth. Thus, a true “wealth transfer” should include taxing economic rent and returning it to society as Henry George had suggested more than a century ago. By doing so, poverty would be reduced and the current scale of inequality greatly diminished.