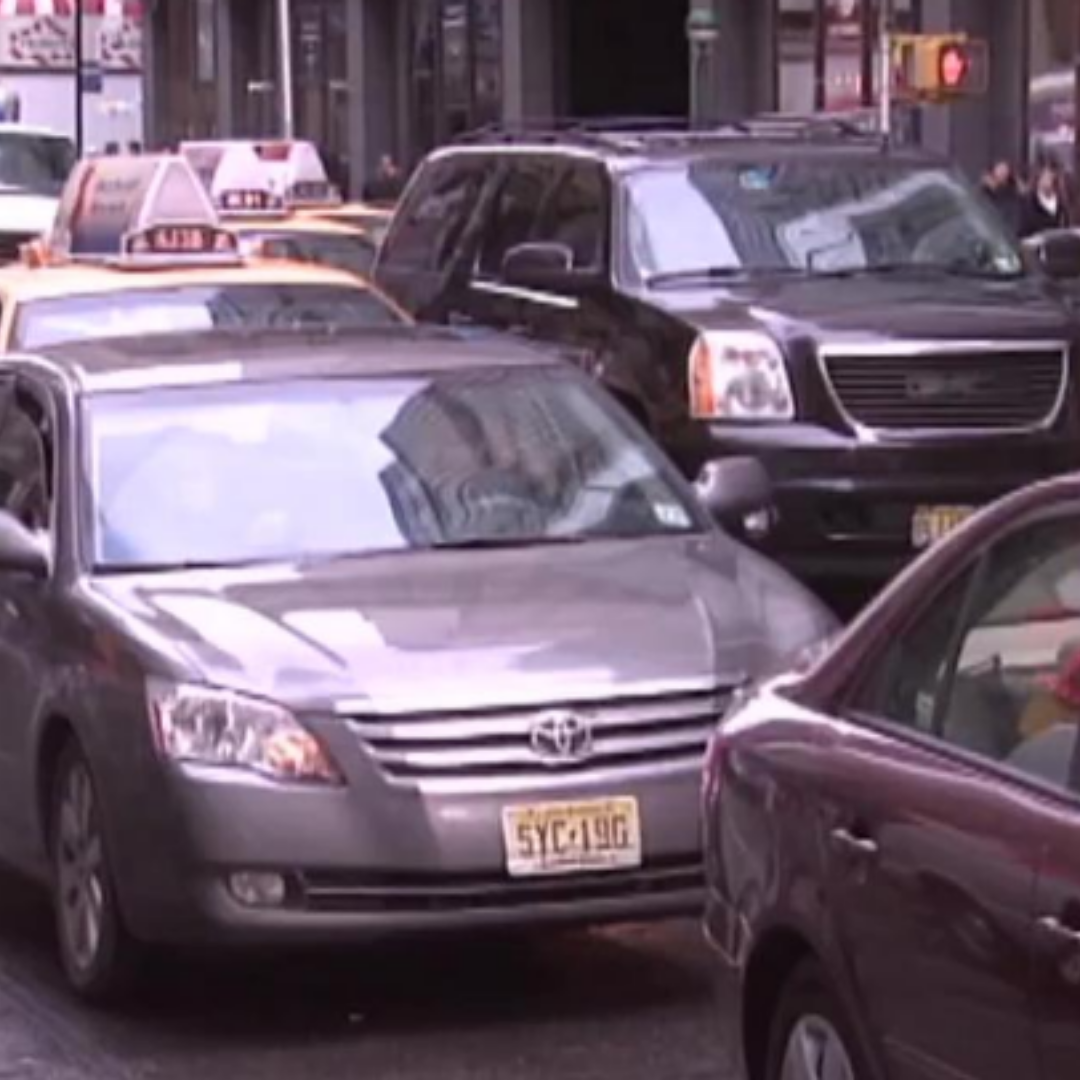 On June 8, 2022, the CBS New York Team published an article titled “MTA says it is ‘fully committed to congestion pricing’ after Hochul signals it may be delayed.”

The article can be found here: https://www.cbsnews.com/newyork/news/mta-says-it-is-fully-committed-to-congestion-pricing-after-hochul-signals-it-may-be-delayed/.

What the MTA is saying is that we need capital funding and because congestion pricing will do the trick, we need it now.  That the “Agency” needs to upgrade its infrastructure is something most New Yorkers can agree on, but we must ask if congestion pricing is the best way to pay for it. As Henry George made the case more than a century ago, and confirmed by an array of empirical studies, there is a strong nexus between infrastructure spending, in the form of accessible subways, new subway lines, clean buses….etc.. and rising property values. This makes land value taxation the primary revenue source to consider for addressing MTA’s capital investment needs.