Money: Searching for its Source and the Case for Sovereign Money 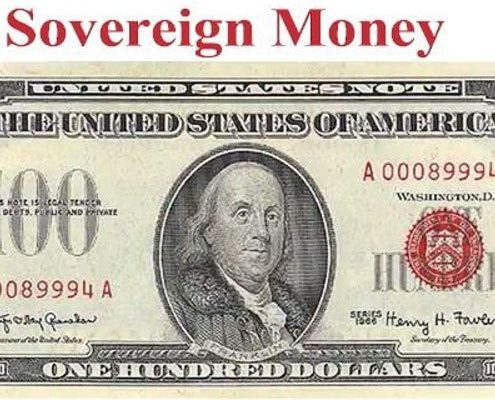 The financial crisis of 2007-2008 shone a spotlight on the structural problems with our current financial system at the root of which lies our system of money and banking.

It is a misconception that our money is created by government; it creates only a small fraction of the money supply in circulation.

A state which had full control of its money supply would:

(2) issue the currency in circulation

(3) benefit from the difference between the cost of production and the face value of money (seigniorage).

Proponents of full state control of the monetary system often refer to this as “sovereign money.”

In this two-week, upper-level, interactive seminar led by Allen Smith, participants will take a closer look at the components of a sovereign monetary system, and contrast those components to the current reality. Participants will consider the case for sovereign money, the economic problems it might address and the barriers to implementation. Highlights of sovereign money reform initiatives that have occurred in various countries will be presented.