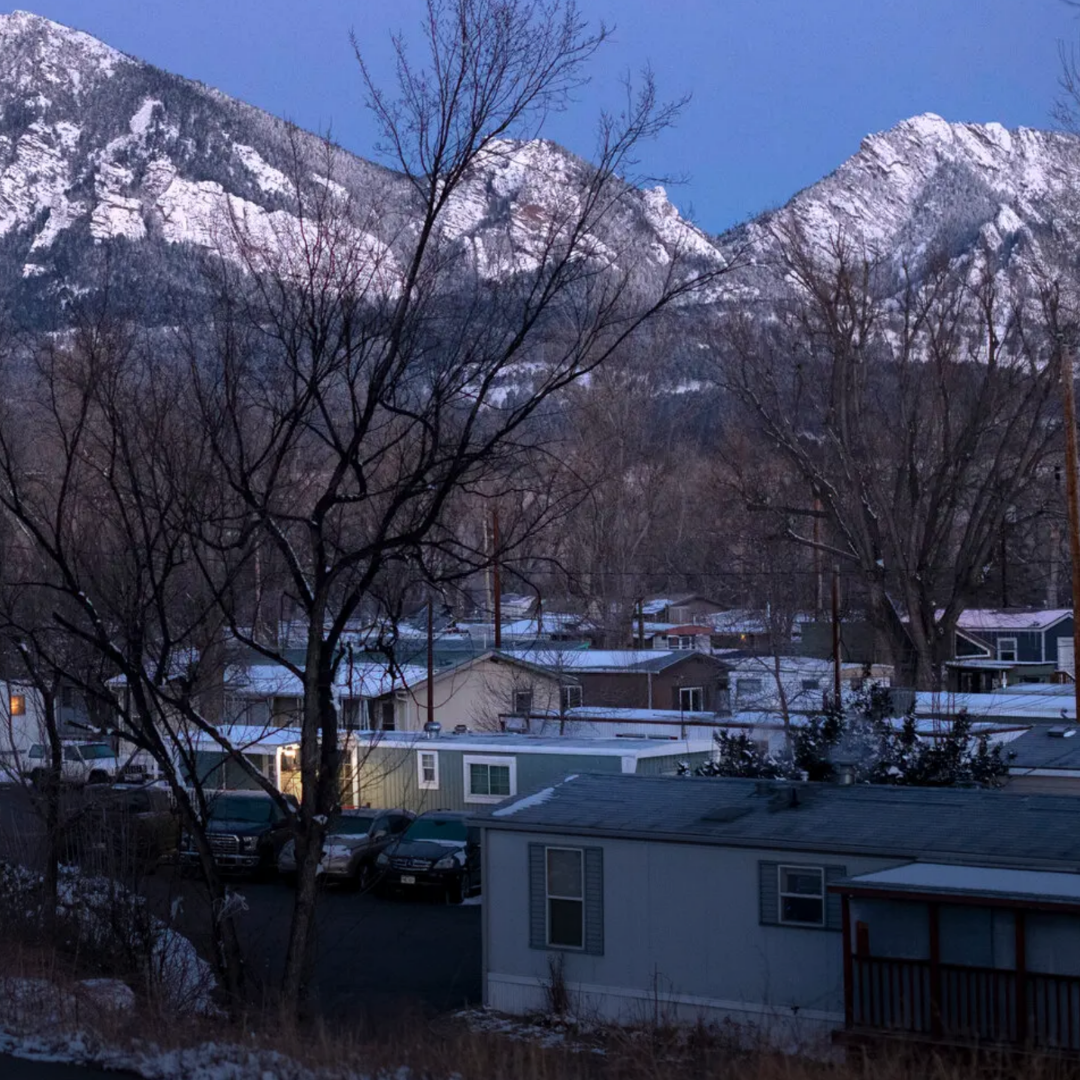 On March 27, 2022, the New York Times reported a story by Sophie Kasakove titled As Investors Buy Mobile Home Parks Residents Pay the Price (found here: https://www.nytimes.com/2022/03/27/us/mobile-home-park-ownership-costs.html), that says investment companies are expanding their property portfolios, buying not only high rises, and single-family homes, but also mobile home parks.  This is forcing many mobile homeowners off the land they were leasing after the new owners jack up their rents.

What haven’t the rentiers been able to do … yet?  They haven’t bought the air, commodified it, and offered it for sale to the highest bidder.  They haven’t bought the oceans, lakes, and rivers, commodified it, expelled God’s creatures, and sold it.  Yet, they swoop in, now, and buy out mobile home parks, the last respite against rising rents.  Nobody needs a law against monopolizing nature’s air and water.  Do we need a law to limit adverse effects from land monopoly?  Seems so.  One way a community can protect itself from these shysters so nobody is run out of their homes for corporate profit is to have local government tax land purchases at 100% of the increment of land value.  That can possibly nip these nefarious acts in the bud, or at least soften the blow on people kicked out the door by distributing the collected tax revenue among them.