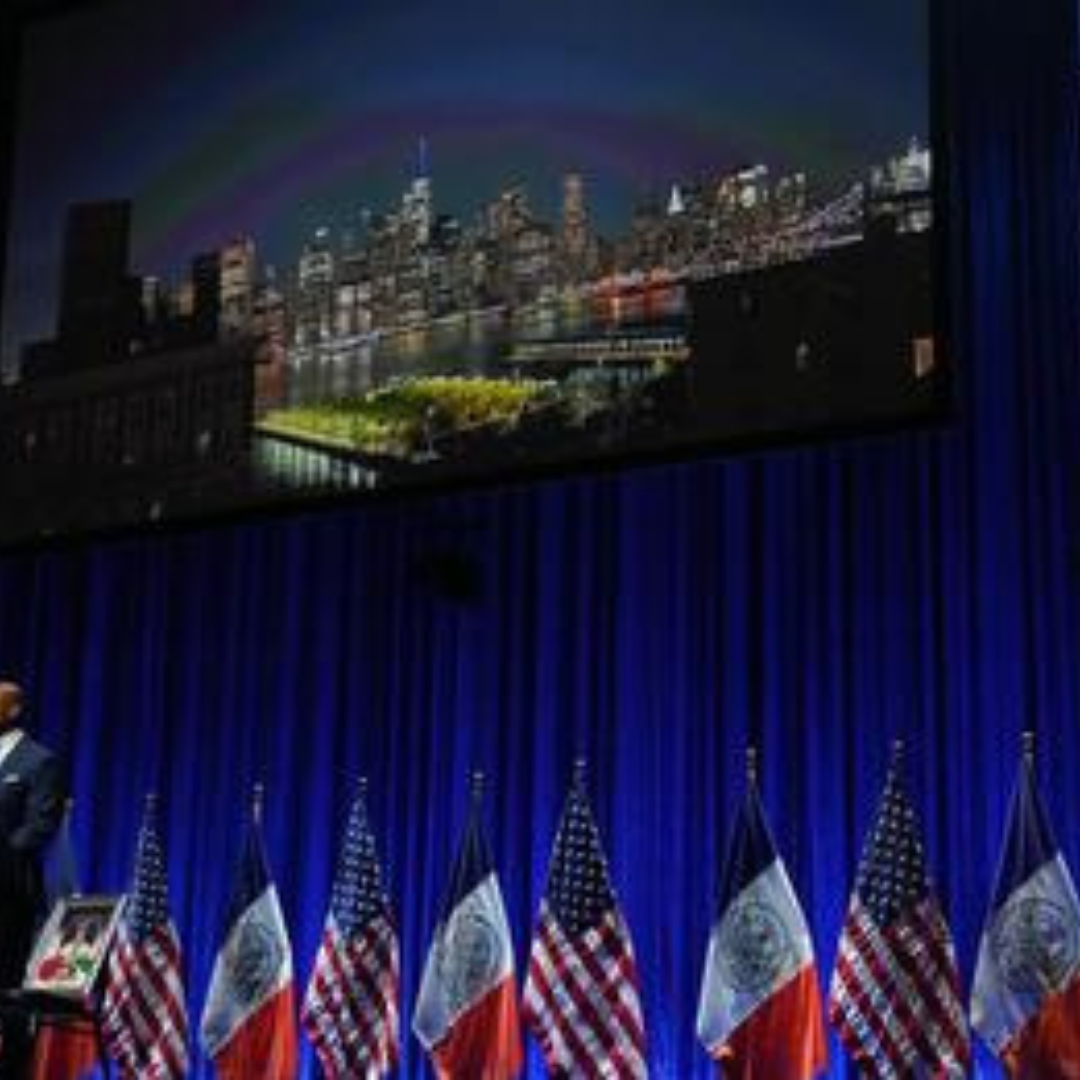 Recently, The New York Times reported1 that next year’s New York City annual budget deficit would be $2.9 billion. As our research at the Henry George School has shown previously2, there is another way.

Budgets are fairly simple even if the numbers are large. Expenses are subtracted from revenues and, ideally, there should be a positive number left over. New York City revenues come from sales tax, income tax, fees, grants, investments, and especially property taxes, among other sources. Expenses include salaries, pensions, and cost of operations such as public safety, transportation, sanitation, and more. The city currently projects deficits for the next 5 years each averaging $2.6 billion per year even after cutting services to reduce spending.

More than a century ago, Henry George championed the idea of the Land Value Tax (LVT)3 which could essentially replace the hodge-podge of the public revenue sources typically relied on then and now. Instead, a tax on land value (as distinct from property values commonly used today) could fund government needs comfortably.

Using our purpose built LVT Calculator (https://www.hgsss.org/lvt-calculator/)4 in 2019 to estimate possible revenue flows for NYC, we demonstrated that a 5.78% Land Value Tax on an estimated $1.5 trillion land value would yield $90 billion in revenue for the city equaling the budget at that time. The latest budget for 2023 has increased to $101 billion.5 This would mean that with a 6.75% LVT across all five boroughs the revenue would be $102.2 billion using the same land values provided in the HGS LVT Calculator. This is clearly more than is required to meet current expenditures and is easy to adjust up or down as required based on spending.

In any case, there is more than one way out of this financial pickle than to accept deficits for the next five years.

[3] George, Henry, (1879). Progress and Poverty: An Inquiry into the Cause of Industrial Depressions and of Increase of Want with Increase of Wealth. The Remedy., D. Appleton and Company, New York, 1879.