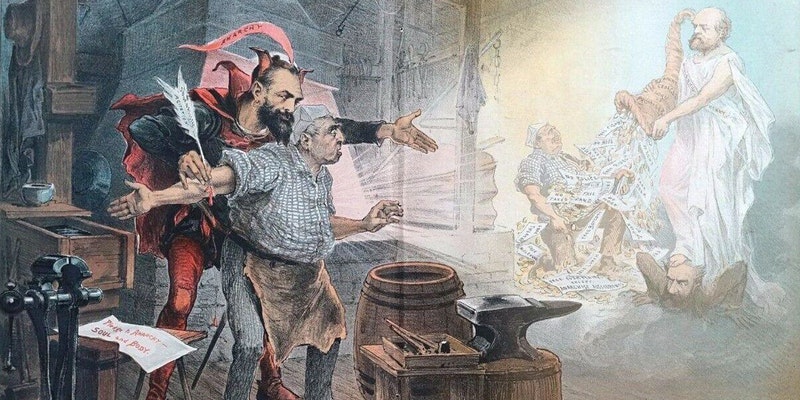 Henry George, Karl Marx and their followers: A Century of Intense Rivalry

Code of Conduct
Back to Courses Page