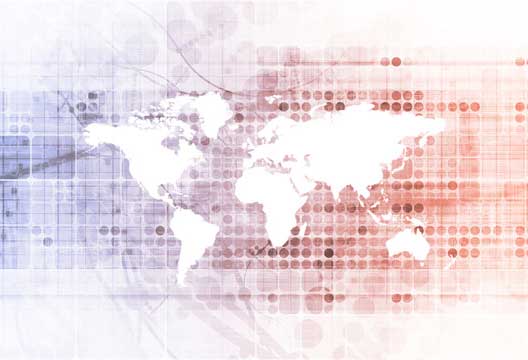 Economic polices have featured in the primary campaigns, and issues often considered settled, such as international trade, are now up for re-examination. Tonight, Tom Ballou summarizes and evaluates the key economic polices of the candidates. Using the Georgist lens of “where there is correct thought right action will follow”, Tom examines some of the potential consequences of the candidate’s economic proposals.