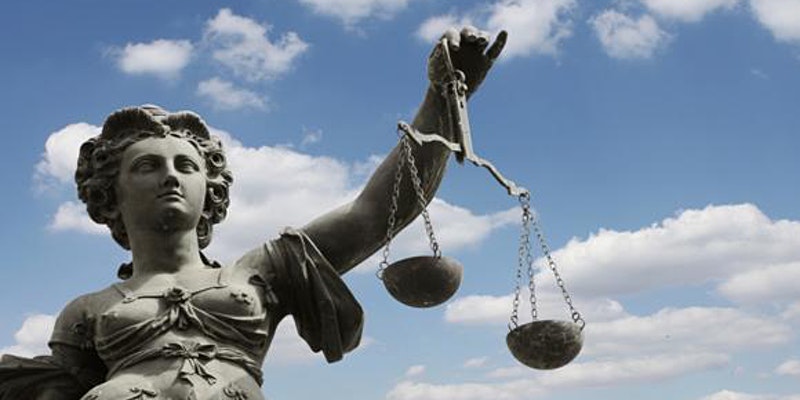 Cooperative Individualism – The Elegant Recipe for a Just Society

Joins us in this course to learn about cooperative individualism, the simple but elegant recipe for a just society.

This course examines the origins and history of cooperative individualism, a set of principles argued as essential to the creation of just societies. Unlike the old divide between Left and Right, Cooperative Individualism offers a “Third Way” that reconciles property rights and human rights.

The instructor, Edward J. Dodson retired in 2005 after three decades of management and analyst responsibilities in the housing finance industry. For most of that time he has taught political economy and lectured on history at the Henry George School of Social Science and Temple University. He is the author of a three-volume work, “The Discovery of First Principles” and a contributing writer to several periodicals devoted to promotion of the system of political economy developed in the late 19th  century by Henry George. In 1997 he established the online education and research project, the School of Cooperative Individualism.

9 sessions
A zoom link will be provided via email before the start of the first session.

Register
Code of Conduct
Back to Courses Page
Maps were disabled by the visitor on this site.
Scroll to top