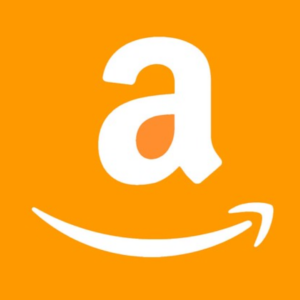 On October 26, 2021, The Washington Spectator published an article by Steven Pressman (professor emeritus of economics and finance at Monmouth University) entitled “Big Taxin’ Deal: Reforming Corporate Income Taxation,” He describes the need for a minimum global corporate income tax of 15%, saying that the current corporate income system is severely flawed in that firms can claim profits were all made in low tax nations such as Hungary and Ireland, when they were not … but there is no legal penalty for lying (so rob a bank while it’s legal to do it). As reasoned as his argument is, it does not go far enough … not that 15% is too low, but the 15% does not account for whether the income was actually earned.

Here is what Henry George would say.

Professor Pressman is commended for his first step toward rational taxation policy for this global economy. First step, because it is like the tourniquet used to stop massive bleeding from an accident victim. After I made my convincing argument for taxing only unearned wealth (rent) that comes from a monopoly position or possession of land that is fortuitously increasing in value for what others do, the political climate caused my Single Tax movement to focus on taxing the wealthy, who, back in the late 1890s, often got their wealth from rising land values. As we all know, that idea behind the income tax was subverted so that common folk gave up wages, and industrious entrepreneurs gave up honest company profits to allow the continued theft of social wealth from those unearned wealth streams. The bottom line is that, as good as professor Pressman’s idea is, it is like shooting fish in a barrel … the fish you are aiming at will not be the one that gets hit. Here’s a better idea:

Set the 15% minimum global corporate income tax rate but allow any corporation to make the case that only 15% of their income was unearned, through speculative land values, monopoly rents, and economic rents baked into all equity investments such as mortgage-backed securities. After transparently opening their complete set of books and showing that only 14% was unearned, then they could earn a credit. However, if they challenge, and it is found that 30% of their income is unearned, they pay 15% more. In this way, when no company challenges the minimum, you have prima facie evidence that the fat, social wealth absconding fish in that barrel are swimming on the bottom, using others to shield them from the light of day.