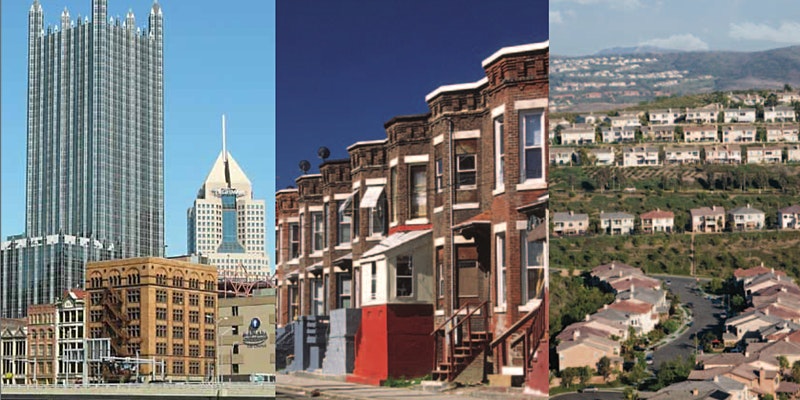 In this 5 – session course, Ted Gwartney will introduce the fundamentals and methods of land value assessment. The course will highlight statewide differences in property tax assessment practices and procedures and makes the economic case for a public revenue system based essentially on land values.

Ted Gwartney is a former professor at Baruch College, New York. Mr. Gwartney retired as assessor of Greenwich, Connecticut in 2012. He is a former assessor of Sacramento County 1969/70, Southfield, Michigan 1966/69 and was the Chief Executive Officer of the British Columbia Assessment Authority in Canada from 1975 to 1986.

Code of Conduct
Back to Courses Page
Maps were disabled by the visitor on this site. Click to open the map in a new window.
Scroll to top