Latest News
Everything thats going on at Enfold is collected here

Hey there! We are Enfold and we make really beautiful and amazing stuff.
This can be used to describe what you do, how you do it, & who you do it for.

I’m sure that all of you out in RealityChek Reader-Land are familiar with the idea of lowering expectations, or “lowering the bar.” The standard justification for this practice is fostering greater realism about what’s possible in politics, business, sports and many other fields, and sometimes it’s essential. But of course it’s easily turned into an unjustified excuse for subpar performance, and lately I’ve noticed that a specific version has become inordinately popular. It’s the burst of claims that, whatever problems the U.S. or world economies have encountered lately, they’re not on the brink of a 2008-style meltdown. A less dramatic variant: Neither America nor the world is heading into a recession.

Which interpretation is most convincing? And to which audiences? The answer will shape the future not only of American prosperity, but of American politics.

If you doubt the popularity of the “not 2008” argument, just Google the phrase. You’ll come up with examples like:

>“For anyone who lived through the [2008] financial crisis, the depth of the declines, and the way they are rolling across multiple markets, is cause for alarm. Early on in that meltdown, too many people thought troubles would be akin to the 1998 Russian debt crisis or the 2001 dot-com bust. Those views proved disastrously wrong.

“There is less a chance of things playing out the same way today….For now, the [stock market] storm doesn’t appear to have the force of a cataclysm.” (The Wall Street Journal, January 17, 2016)

>”You can’t just look at low commodity prices and assume that means that we are headed for something like 2008 or a big downturn in the global cycle.” (Scott Mather of investment firm PIMCO, January 14, 2016)

>”[F]ormer bulls see more pain ahead for the markets, [but] they have yet to discover evidence that suggests the world is heading for the kind of disaster experienced in 2008 or the Great Depression.” (Barron’s, January 30, 2016)

>”Without arguing that all is well, it is nonetheless clear that little in the present environment resembles 2008.” (Milton Ezrati of investment firm Lord, Abbett & Co., January 11, 2016)

>[Bank of England Governor] Mark Carney last night painted a bleak picture of the global economy – but said: ‘This is not 2008.”

>”At a time when The Big Short is an Academy Awards front-runner, perhaps many are beginning to wonder if another financial crisis is emerging from the shadows of Wall Street. And there’s a simple answer here: No. “ (Forbes, January 20, 2016)

>”Recession talk has increased, but real economic data in most countries don’t look especially bad….This is not a situation like 2008, when markets doubted banks’ solvency, banks struggled to fund themselves, and credit markets collapsed.” (The Economist, February 11, 2016)

>”Mixed signals from our indicators leave us more cautious regarding the U.S. economy and global financial markets over the near-term. However, in our view, the current situation in 2016 does not look like it will be a repeat of 2008.” (ETF Trends, February 22, 2016)

As should be clear, many of the “not 2008” crowd aren’t complacent about the odds of continued (however slow) economic improvement in the United States or the world at large. But many are, as should be clear from this Financial Timesarticle – which describes the views of specialists at the Peterson Institute of International Economics, an always reliable barometer of economic conventional wisdom inside the Washington, D.C. Beltway.

Don’t misunderstand me. It’s great that the odds against Financial Crisis 2.0 and the ensuring Great Recession unfolding anytime soon (at least) seem pretty high. But the notion that current levels of growth and living-wage employment are remotely satisfactory – especially considering how much debt has been created, largely by the Federal Reserve – is positively pernicious. In fact, it sounds like nothing so much as the “secular stagnation” theory being pushed by former Clinton-era Treasury Secretary and chief Obama economic adviser Larry Summers.

As I’ve explained, this idea holds that “the U.S. economy has become so lifeless that only inflating dangerous borrowing and spending bubbles can spur even adequate (much less robust) production and hiring.” In fact, his analysis has led Summers to suggest that “the best real interest rate for the United States (and for other high-income countries he believes are stuck in the same predicament) is negative – a situation in which lenders essentially pay borrowers to borrow after adjusting for inflation. That is, even at the current level of zero for the critical federal funds rate set by the Federal Reserve,  money is too expensive to fuel satisfactory growth in early 21st century America.”

The growing popularity around the world of these negative rates, the U.S. Federal Reserve’s own clear receptivity to this approach, and this back patting from the economic policy establishment for avoiding the abyss, are send a clear signal: Barring major political change, Americans and populations of other high-income countries can expect more of the same from their governments – perhaps combined with some more infrastructure spending.

Yet masses of voters are no longer buying this strategy. That’s being signaled loudly by the growing popularity in the United States and Europe of populist leaders touting better trade and/or immigration policies as jump-starters of faster growth.

Policy overhaul on both these fronts can also produce higher-quality growth – i.e., less reliant on endless debt creation. That’s why everyone wanting a genuinely healthier American economy should be rooting, and voting, for the populists. But it’s also why they should also be rooting for those populists to start raising their game. 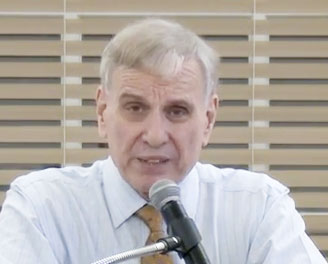 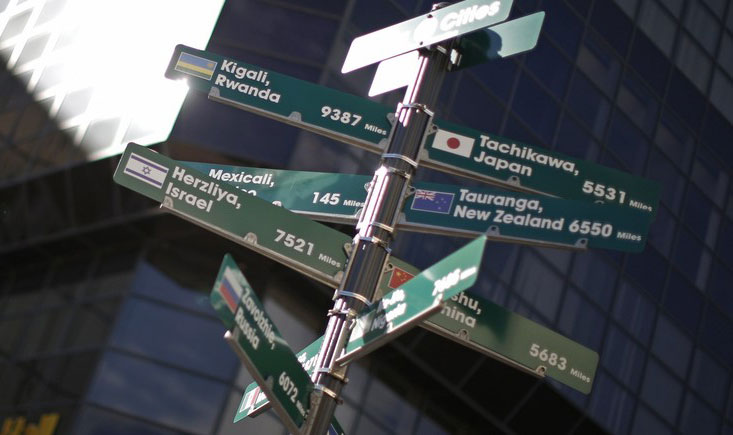 The world economy continues to stumble.  Developed nations still see-saw in progress.  The rich get richer and the poor still suffer.  Joseph Stiglitz and Hamid Rashid explore why the global economy is still not succeeding. (You can also read Progress and Poverty, where Henry George questioned exactly the same anomaly, almost 150 years ago).
Read More
https://www.hgsss.org/wp-content/uploads/2016/02/hgsnews.jpg 108 189 Admin https://www.hgsss.org/wp-content/uploads/2019/04/HGS-New-Logo_2019_siteheader-300x77.png Admin2016-02-18 14:29:562018-06-05 11:33:32What’s Holding Back the World Economy? 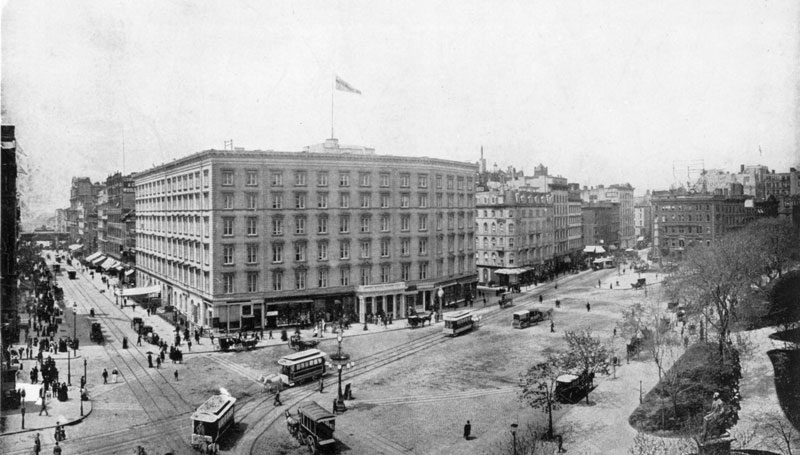